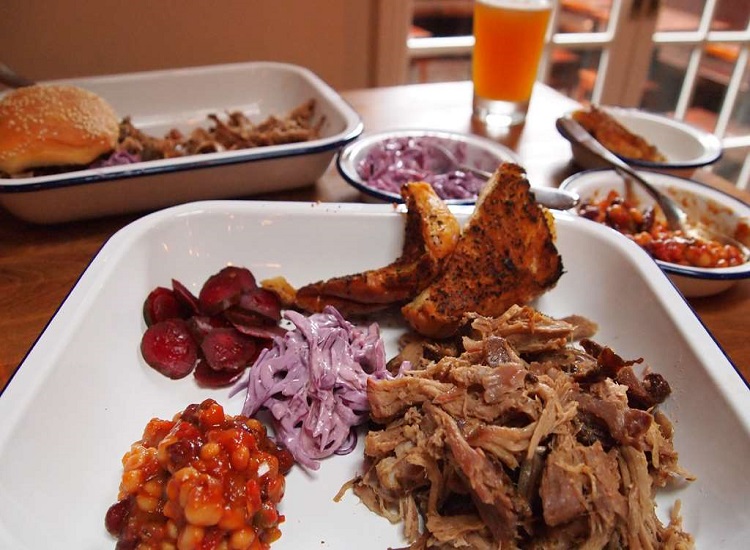 When a place is known for something, it’s fun to try to find what the “best of” whatever they specialize is. With Memphis, it’s barbeque and music, and since Colorado has a shortage of “real” barbeque, I figured it’d be fun to try.

For the record, I used to think that I hated barbeque. Not just kind of dislike, but full on hated – I would gag at the smell of the sauce when my parents would bring home the slabs of barbeque ribs from Costco. OK… maybe, just maybe, Costco ribs weren’t the best introduction to what barbeque really is. Just a little side note there.

I was in Memphis for work with Leann, who is wonderfully adventurous and willing to go wherever for food. I figured that I could find enough locals to ask where the best places are while I was there. If nothing else, a girl’s got to have lunch.

When I got in from the airport, my first quest for lunch had to include barbeque, but since I wasn’t actually in Memphis, but instead Germantown, a suburb, my options would be limited. Luckily, as soon as I came outside, I found the shuttle driver chatting with a few of the other hotel workers, so I could pick their brains.

“Corky’s is… OK,” he said, clearly unimpressed by my research so far. “Let me take you to the Commissary instead. They’ve got great pulled pork.”

Germantown Commissary – a little place known for its pulled pork, ribs, and homemade desserts (banana pudding and coconut pie are a couple). Quite the sight with all the sides and pies lined up in trays in a fridge by the entrance. The pulled pork really was something out of this world – smoked with barely any sauce on it.

Of course, dessert was mandatory. I think that was the most shredded coconut I’ve ever seen in a coconut cream pie.

Next day, the arguments on where to go for great barbeque began in the morning and continued all throughout the workday. One coworker was absolutely set on Rendezvous for best ribs in town. The others were arguing that Cozy Corner would be better, but conceded that my lunch choice was a great place as well.

Cozy Corner turned out to be an adorable little place in the rather questionable part of town. We could see the smoke from a few blocks away.

Of course, I was smitten as soon as I came in. The smoker is the first thing you see, followed by the menu board. Not many options – Wings, ribs, whole chicken, bologna. Corn bread, beans, slaw for sides. Pie for dessert – and when I asked if it was pumpkin or sweet potato, the friendly lady at the counter replied “sweet potato, of course!” as if it shouldn’t be a surprise at all.

The wings were monster wings. As in, when I ordered a 2 wings and 2 ribs plate with sides, I thought that’d be a small lunch. The picture should show pretty clearly how not small it actually was. Both were wonderfully smoky, without a huge amount of sauce (the picture definitely makes it look like it was all sauce. I promise, it really wasn’t!). And the sweet potato pie – rich and delicious. But what impressed me most was that even the iced tea at the place was clearly homemade. Another place to love!

But was Cozy Corner the “best” of Memphis? At the end of the day, we chatted with the boss about what we liked. I told him I’d been to Germantown Commisary and Cozy Corner, and Leann had been to Rendezvous before.

“Those are all pretty good, but you really got to try Central. That’s where ALL the locals go,” said Scott.

Yeah, it’s kind of hard to tell what the “best” is, when even the locals don’t agree on where the “locals” like to go. I didn’t get a chance to try Central or Rendezvous, or a few other places that would’ve probably been wonderful. It’s likely that those are also little shops with homemade, real food, like the other well-loved places in town. 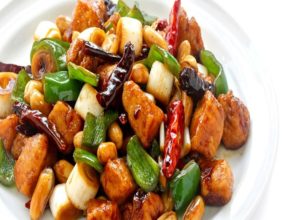 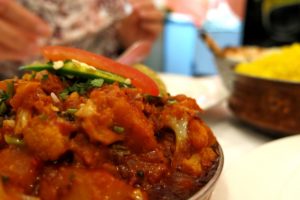 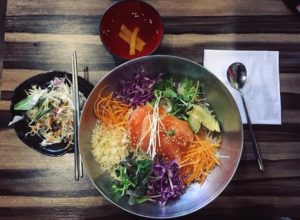 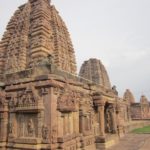 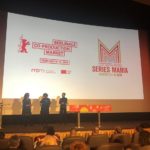 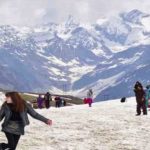 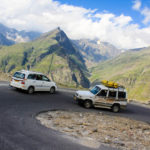 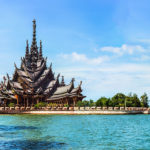 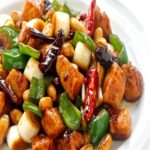 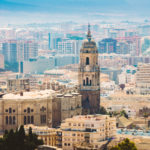 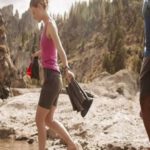 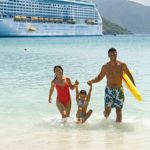 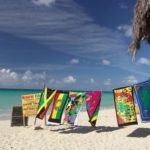 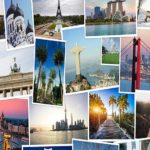